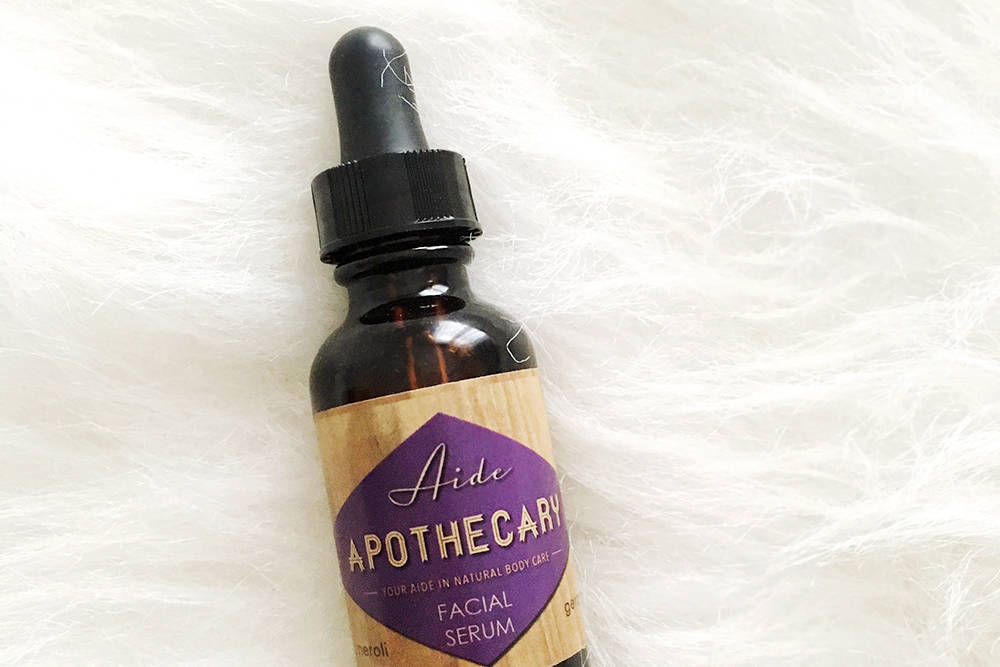 I’ll admit it: I’m obsessed with this product by Aide Bodycare. You’ve heard me rave about their products before and I’ve wanted to try this one ever since it came out. I’ve been using it religiously for about a month now so I thought it was about time I share it with you.

As a teenager, I never really had any problems with my skin. Flash forward to adulthood and skin problems. I have combination acne prone skin, which really breaks out before that time of the month. I’ve found it difficult deal with; I have really sensitive skin so most over the counter products don’t work, gentle prescription products weren’t effective enough, I tried to really be careful about what I ate, which again helped but didn’t solve my problems.

I’ve been using clay soap and cleansing gels, which I does find helps quite a bit but then I was having problems where my skin would be too dry sometimes and then the moisturizer would make me break out again. This was one of the main reasons why I wanted to try switching to a facial serum because I had heard great things about them.

My only regret, is that I didn’t pick this stuff up sooner! My face, you guys.

Not only has it cleared up so much, but my skin is feeling really moisturized and it has a glow now. I even had an Esthetician tell me how impressed she was with my skin and it’s moisture – now that is what I call a success! It’s made with 100% botanical ingredients and as an extra bonus, it smells great. (TMI warning: my face situation even stayed great during that time of the month.)

For those of you who aren’t local, you’re still in luck! Aide Bodycare’s products are all available on both the main website and on Etsy.

If you have temperamental skin like I do, what works for you?! I’m always up for trying something new! 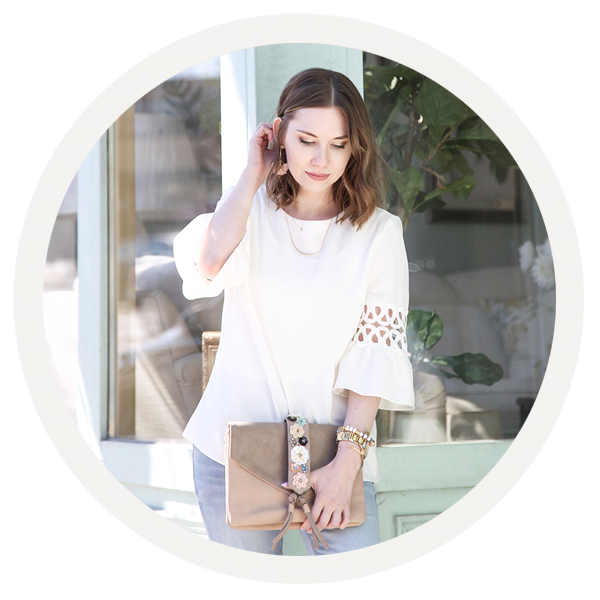 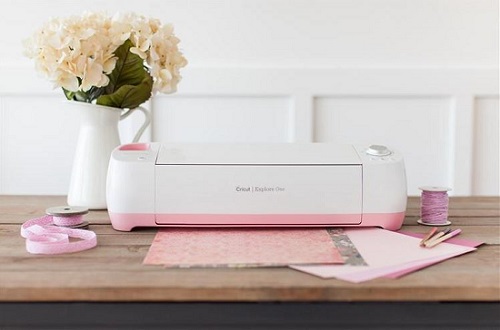 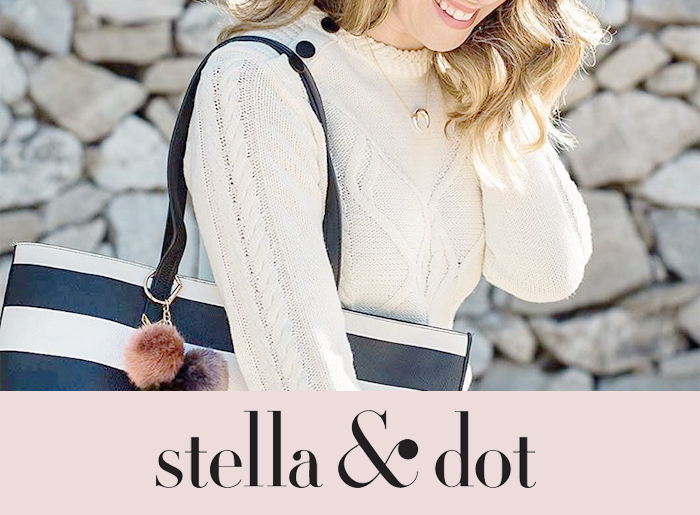 Teacups & Things is a Canadian lifestyle blog written by Kait. She lives in the Toronto area in Ontario with her King Charles Cavalier. Topics include: fashion, beauty, local community events, food, gluten-free cooking, home decor, shopping, DIYs and much more.

#HappyEaster, friends!🐰🌸🐣 (Or should I s

I’m sooo ready for spring but it feels like Moth

Picked up this tea tree relief serum by @iUNIK_off